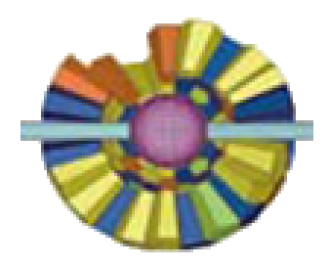 You are invited to submit proposals for beam time at LANSCE for nuclear science experiments and semiconductor irradiations (ICE House, ICE-II) for the run cycle scheduled to begin in October 2014.

Successful proposals will be scheduled during the period from October through mid-February 2014.

Users are strongly encouraged to contact a flight path scientist or the WNR User Office to discuss selection of an appropriate flight path for their work.

Proposals for sole-use experiments (i.e., those that require dedicated facility operation, such as PSR beam to Target 2 and less than 800 MeV proton beam operation) should be discussed with the Target-2 point of contact (Ron Nelson) so that policies associated with such experiments and the prospect of a particular experiment being accommodated can be discussed.

Please call or e-mail Tanya Herrera the Nuclear Science User Office administrator if you have questions: tanyah@lanl.gov or 505-667-6797.