International guest filmed a movie at the FRM II

Ricardo Garcia Soto is a Chilean science author and director of television films, as well as the highly successful Astroblog. He studied astronomy at the University of Chile and completed his education as a film and TV director, which gave him a different look at astronomical research.
In 2016 he visited Garching and came by for a stop-over at the FRM II. He made a short about what to see at the FRM II, released on Youtube. 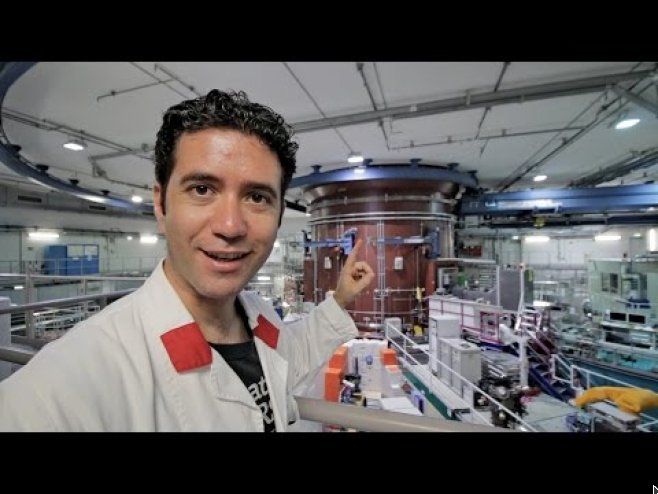