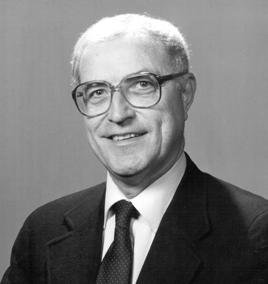 Jack was the leader of neutron scattering research at the NCNR and its predecessor, the Reactor Radiation Division from 1962 (prior to reactor operation) until his retirement in 2004, after which he continued his almost daily presence at the NCNR until recently.
During this time, he led the development of an internationally recognized research program, while serving as mentor, friend, colleague, and historian for hundreds of NCNR employees, users, and visitors. He also served the neutron scattering community on innumerable committees, reviews and scientific endeavors. Jack will be sorely missed by his family, and his many friends and colleagues.