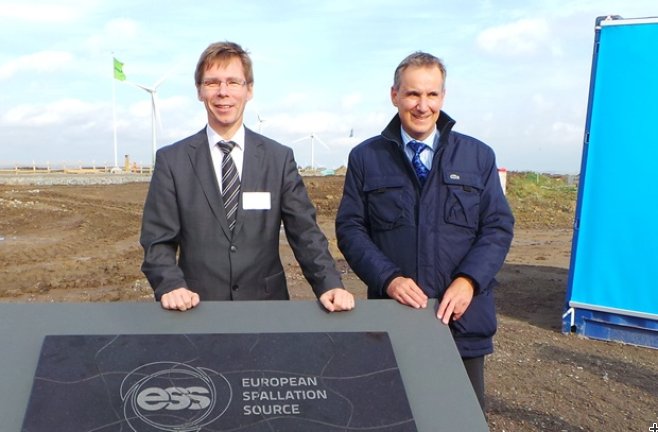 The Swiss contribution - The bicameral decision formalizes Switzerland’s accession to ESS and extends the Swiss financial commitment through 2026.

BERN — The Swiss parliament has today approved a formal financial commitment to the construction and operation of the European Spallation Source (ESS), currently being built in Lund, Sweden. The additional CHF 97.2 million commitment, which runs through 2026, will bring the total Swiss contribution to nearly CHF 130 million. This is estimated to be 3.5 percent of the EUR 1.843 billion ESS budget.

Following on prior passage in each of the two Swiss parliamentary chambers in December 2014 (Senate), and March 2015 (National Council), today’s bicameral decision had overwhelming political support. Switzerland has long been a strong backer of ESS, having previously committed CHF 32.4 million to the Design Update phase and current construction costs. 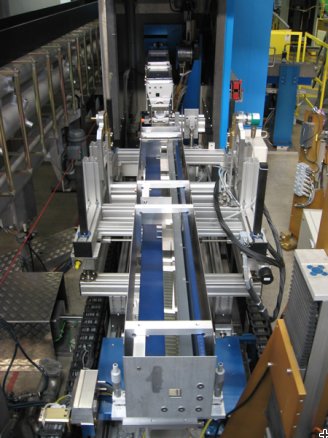 ESTIA prototype A prototype of the ESTIA guide system being tested at PSI. PSI is collaborating on four Phase 1 instruments at ESS as well as another under proposal.

“In supporting Switzerland’s participation in ESS, the Parliament aims to consolidate Switzerland’s position at the forefront of international research,” said Dr. Martin Steinacher, ESS Steering Committee member and Deputy Head of International Cooperation in Research and Innovation at the Swiss State Secretariat for Education, Research and Innovation. “The European Spallation Source will complement existing facilities and allow Swiss researchers to conduct experiments which are not possible in Switzerland.”

Switzerland is home to the Paul Scherrer Institute (PSI), which has been operating SINQ, a 1 MW spallation source with 13 instrument stations, for nearly two decades. In addition to the invaluable exchange of knowledge and personnel the PSI team will continue to bring to the ESS project, the key Swiss financial commitments will go toward Neutron Scattering Systems, including instrument design and construction, and the Accelerator project.

Swiss private industry is also expected to play a key role in the construction of ESS. ESS will host a Swiss Industry National Event in Lucerne this June.