The United Kingdom Confirmed as Member of European Spallation Source

ESS Membership. The United Kingdom has joined the project as a full member following a unanimous decision by the ESS Council. 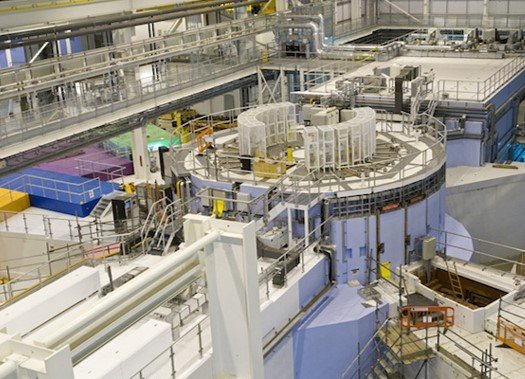 “It is gratifying that the UK is now formally a full Member of the European Spallation Source ERIC,” says Chair of the ESS Council Lars Börjesson. “The UK has already been involved in significant activities for the construction of ESS for the past many years.”

The confirmation is a significant step in the UK’s continuing commitment to ESS. In a speech to the global research charity, Wellcome Trust on June 30, UK Minister for Universities and Science, MP Jo Johnson highlighted the UK’s full membership in ESS. The UK also participates in the BrightnESS project funded under Horizon 2020.

The ESS Council and the Science & Technology Facilities Council (STFC), which manages the UK contribution, have a common view on the collaboration. 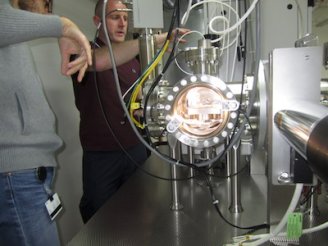 “This milestone reinforces the wide respect for the UK neutron science community across Europe and the instrumental role it plays in developing world-leading facilities,” said Dr. Andrew Taylor, STFC’s Executive Director of the National Laboratories in a press release. “STFC has already made a substantial contribution to the ongoing success of this international project through our engineering and design expertise and we will continue to play a leading role over the coming years.”

The UK’s Founding membership status is an important measure in realizing the success of the European Spallation Source. In the spring of 2014, UK Minister for Universities and Science David Willetts announced the UK’s commitment to ESS as part of their long-term science strategy. The UK became a Partner Country for the project and pledged 10% of the total ESS Construction budget of €1.843 billion. In August 2015, the European Commission officially recognized ESS as a European Research Infrastructure Consortium (ERIC). Following that ESS established a new governing body, the ESS Council, with 15 Founding Member and Observer countries. The UK joined ESS as a Founding Observer, indicating they planned to become a Founding Member within one year.

In late 2015, the UK’s ISIS neutron facility signed a Memorandum of Understanding with ESS to become lead build partner for ESS instruments FREIA and LoKI. The ISIS facility is a world-leading scientific institution which has operated since 1984 as Europe’s only pulsed neutron source.

“The UK is an important Member that will bring invaluable technical and scientific experience and expertise,” says Börjesson. “[They] also have a large and vibrant scientific community in materials and life science that already uses neutron scattering in their research that will benefit from ESS and also contribute new ideas to ESS.”

Strong collaboration between the UK’s well-established user community and the growing ESS user community is anticipated to strengthen knowledge in particular within scientific instrumentation and experimentation with neutrons. The cooperation extends into technological development of many ESS source sub-systems and components. This includes a recent delivery of new state-of-the-art vacuum test facilities to ESS by the STFC’s Accelerator Science and Technology Centre (ASTeC).