Call for nominees for the Guinier Prize 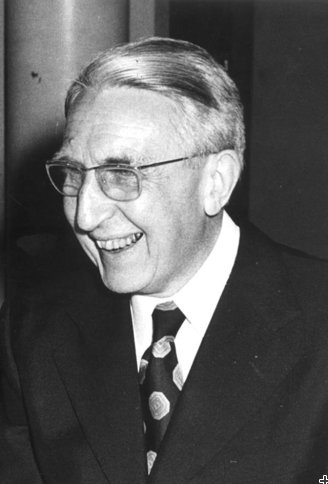 The SAS2015 Organizing Committee and the International Union of Crystallography (IUCr) Commission on Small-angle Scattering will present a prize of US$5000 in honour of the great scientist and ‘father’ of small-angle scattering Professor A. Guinier at SAS2015. The Guinier prize is given for lifetime achievement, a major breakthrough or an outstanding contribution to the field of small-angle scattering.

Previous recipients of the Guinier prize:

Nominations for the 2015 Guinier prize are now being sought. A nomination should contain:

Nominations should be sent by e-mail by April 30, 2015 with the subject heading “Guinier Prize” to: Chair of the SAS2015 Programme Committee, Peter Fratzl and Chair of the IUCr SAS Commission, Jill Trewhella.

The prize jury will be composed of 5 members, 2 representatives each from the SAS-2015 Organizing/Programme Committee and of the IUCr SAS commission.

The winner of the 2015 Guinier prize will be announced at the opening session of SAS2015 and invited to present a plenary lecture of SAS2015 conference in Berlin.