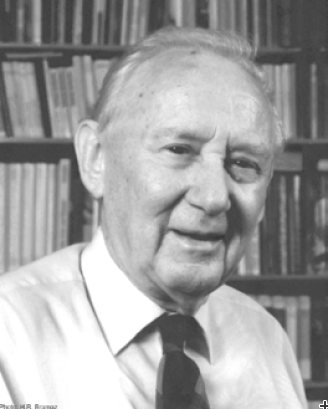 The prize was first made available to the European Neutron Scattering Association (ENSA) by a donation from the late Professor Walter Hälg who was the founder of neutron scattering in Switzerland. His wife Madeleine Hälg-Degen continues to sponsor the highly prestigious ENSA prize in his name. The Prize is awarded biennially to a European scientist for outstanding, coherent work in neutron scattering with long-term impact on scientific and/or technical neutron scattering applications. The previous winners were F. Mezei (1999), J. Brown (2001), R.A Cowley (2003), A. Furrer and H. U. Güdel (2005), J. Penfold (2007), D. Richter (2009), G. Lander (2011) and J. Zaccai (2013). The ninth award of the Prize (10’000 CHF) is to be made at a special ceremony and session at the European Conference on Neutron Scattering (ECNS 2015), from 30 August – 4 September 2015 in Zaragoza, Spain. The detailed guide-lines of the Walter Hälg Prize are listed on the ENSA web pages (http://www.neutrons-ensa.eu).

European scientists as individuals or on behalf of a Division, Section or Group may submit nominations for the 2015 Walter Hälg Prize of the European Neutron Scattering Association (ENSA). To establish a high standard it is necessary that the Committee receive proposals, which represent the breadth and strength of European neutron scattering. Nominations should include the motivation for the award, brief curriculum vitae of the nominee and a short list of major publications. Letters of support from authorities in the field, which outline the importance of the work, would also be helpful. Nominations for the Prize will be treated in confidence and although they will be acknowledged there will be no further communication. Previous nominations have to be up-dated and resubmitted.

Nominations should be sent before 30 April 2015 to the President of the Selection Committee, preferably by electronic mail in pdf format: