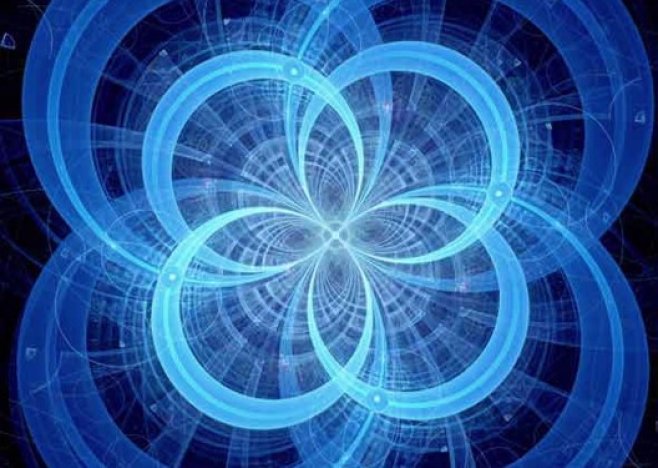 Experiments using inelastic neutron scattering at the Australian Centre for Neutron Scattering have found indications of a possible new quantum spin state in a novel antiferromagnetic material barium ytterbium zinc oxide (Ba3Yb2Zn5O11) which provides both a challenge and validation of the third law of thermodynamics.

The quantum mechanical information gained from the experiment is crucial not only in understanding the quantum state of the specific material but also provides better understanding of high temperature superconductivity and ultimately offers guidance in the design of materials for quantum computing.

A research team led by Associate Professor Takatsugu Masuda at the Institute for Solid State Physics at the University of Tokyo with collaborators from ANSTO, Osaka University and Taiwan’s National Cheng Kung University, have performed a successful experiment using Pelican, time-of-flight cold neutron spectrometer at ANSTO. The results have just been published in Physical Review B as a rapid Communication and an Editors’ Suggestion. 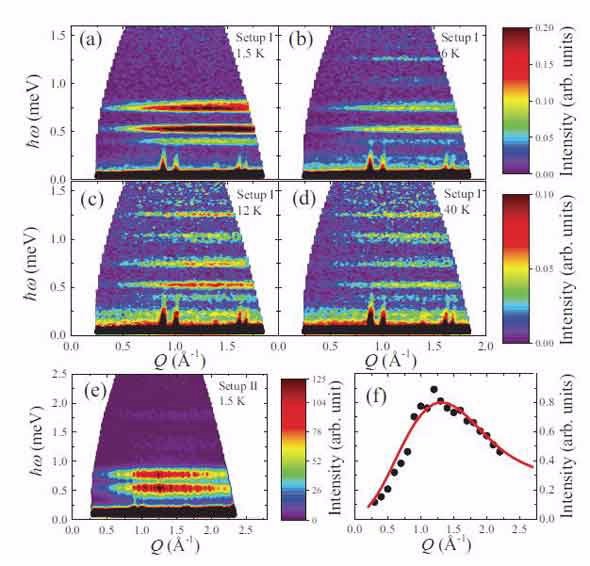 “The great success of this challenging experiment relied on the excellent performance of the Pelican instrument, wonderful technical support at ANSTO and strong expertise in the relevant field from A/Prof Masuda’s group,” said Dr Dehong Yu and Dr Richard Mole, co-authors and Pelican instrument scientists.

Earlier research had suggested the material was an isotropic spin half (S= ½) system. However, four low energy excitations measured on the sample with the Pelican instrument at a temperature of 1.5 K clearly disagree with this designation and the associated theoretical model based on the isotropic spins having simple interactions. “These observations suggested a much more complex spin state in the system,” said Yu.

“The experiment is interesting and important because as you start going very low in temperature, quantum mechanics takes over rather than thermodynamics, and you observe unusual properties,” said Mole.

“According to low temperature heat capacity measurements, the material does not have zero entropy or a single ground state until you reach 63 milliKelvin or -272.94 Celsius, before it starts obeying the third law.”
The third law of thermodynamics states that for pure crystals as the temperature of a system approaches absolute zero K, its entropy or disorder approaches zero.

“The research clearly indicates that below this temperature the material may be in an exotic state, such as a liquid-like spin state, in which the arrangement of spins behaves like a liquid. In this exotic state, novel phenomena may show up and be detectable; for example, charge and spin separation of electrons may be possible,” said Yu.

The researchers suggest that further investigations, experimentally and theoretically, are required to ultimately determine the true identity of the ground state of the material.

“Discovering the existence of regular tetrahedral spin made it well worth coming all the way to Australia to make use of this neutron experimental apparatus,” said Associate Professor Masuda on the University of Tokyo website .

Many Japanese researchers are using ANSTO’s neutron scattering instruments through the peer review system, while their nuclear facilities are offline. The outcome of this particular experiment is also part of the collaboration agreement between ANSTO and the University of Tokyo.