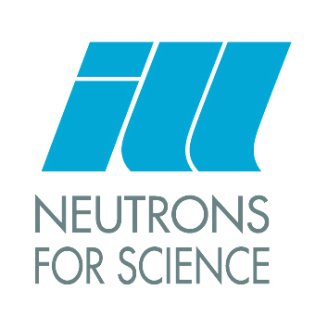 The Universe is expanding: the distance between any two distinct points in the Universe increases with time. This has been known for 90 years and has been the subject of numerous debates among scientists throughout the world. Around 20 years ago, cosmological surveys resulted in the surprising discovery that the expansion of the Universe is accelerating. This discovery was rewarded with the Nobel Prize in Physics in 2011.

The driving force of the accelerating expansion of the Universe is referred to as Dark Energy. While it accounts for roughly 70% of the total energy density of the Universe, its origin is completely unknown.

Many models try to explain the source of Dark Energy, the minimum requirements for such models being that they should not contradict any single experiment, they should answer more questions than they pose, and they should be testable by experiment.

One particularly attractive idea is to model Dark Energy based on so-called chameleon fields. The existence of such fields can actually be tested in high-precision laboratory experiments. It is here that experiments performed at the Institut Laue-Langevin, using both ultracold neutrons at the instrument PF2 and neutron interferometry at S18, play a major role: read article in Nature Physics, vol 13, September 2017.