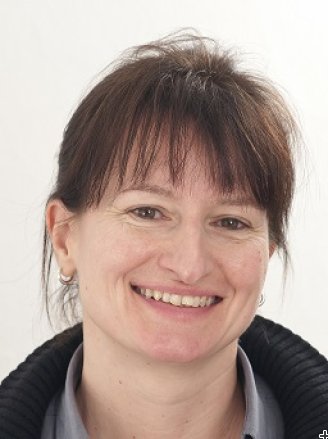 Your studies and scientific field:

Step by step to my position:

Any difficulties because of your gender:

Percentage of your time for your family/work/you:

Who or what is your mentor/greatest inspiration?

Helmuth Moehwald: he was very creative and had visions, and he gave freedom to young scientists while being respected as a kind leader.

Most challenging thing you have faced in your career?

One piece of advice you would give to a woman interested in a career in science.

Do excellent science in a field you really like, write publications, gain third party funding, do networking including drinking beer with colleagues in the evenings of a conference, be courageous and never feel like a victim, be kind, and don’t think too much about career strategies. Most important: be authentic.