Project Strategy.Delegates from the 15 European Spallation Source member and observer nations held a one-day strategy meeting in Lund on Thursday. Plans for finalising the construction and moving into operations, as well as principles for association of new members were up for discussion. 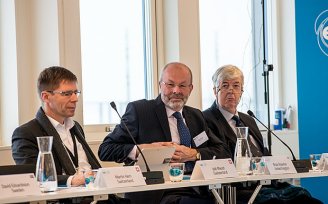 LUND—The European Spallation Source ERIC (ESS) Council, the Organisation’s governing body, met Thursday of last week at the ESS construction site offices. In a format established at the Council’s February 2016 meeting, the morning session was dedicated to strategy workshops and the afternoon session to Council business.

The strategy meeting, consisting of a plenary and three parallel workshops, took an in-depth look at issues both on the horizon and in the here-and-now, including the transition to operation of the facility, potential models for membership in the ERIC for new partner nations, as well as optimisation of the remaining parts of the construction.

‘Excellent Basis for Taking the Next Steps’

“The workshops were excellent occasions for getting Council delegations and Management to discuss together in a constructive and fruitful way the major issues for the successful development of ESS,” said Vice Chair of the Council Caterina Petrillo. “Good practices are being developed at ESS, which will benefit the entire European strategy for Research Infrastructures, especially the long-term sustainability planning.” 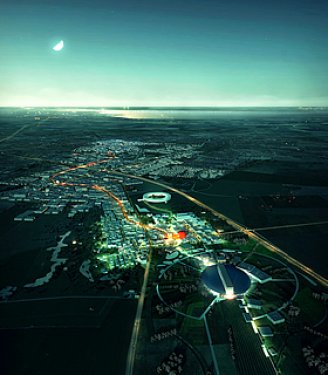 The delegates also received updates from ESS Director General John Womersley on the development of the organisation and the rapid progress of construction, which has reached 30% completion. Additionally, a presentation was made on the progress of Science Village Scandinavia, an independent development project for science and innovation on 18 hectares of land adjoining ESS and the MAX IV light source.

“The meeting gave ample opportunities for in-depth discussions among member-state delegates and the ESS management on some of the most important strategic issues for the development of ESS,” said ESS Council Chair Lars Börjesson. “This provides an excellent basis for taking the next steps towards becoming a world-leading research facility.”

Down to (Other) Business

Some important decisions were reached in the business session. Council agreed on the conditions that will have to be met by the remaining Founding Observer countries for accession.

A new chair and a new vice chair were elected for the Scientific Advisory Committee: Michael Preuss of Manchester University and Catherine Pappas of the Delft University of Technology, respectively.

The next meeting of ESS Council is scheduled for June 1-2 in Warsaw. 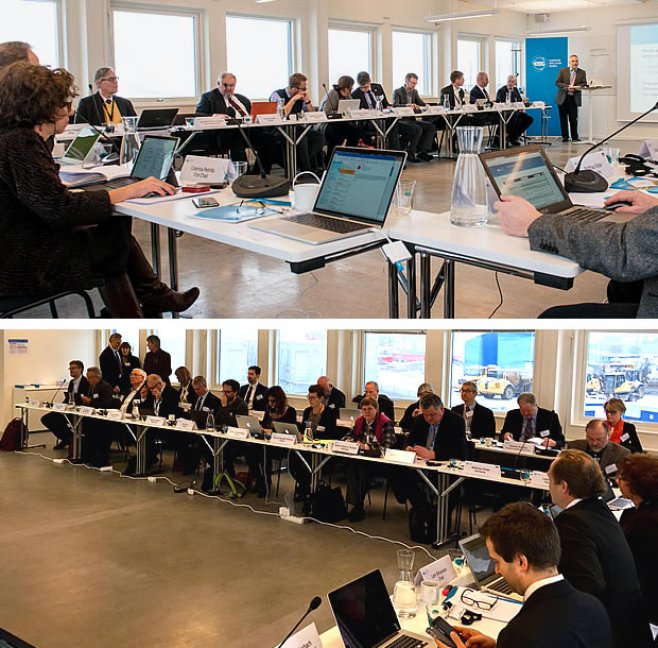