Dutch Roadmap. The Dutch Permanent Committee for Large-Scale Scientific Infrastructures announced today that ESS has been included in the National Roadmap. The strategic document brings the Netherlands one step closer to full membership in the European Spallation Source ERIC. 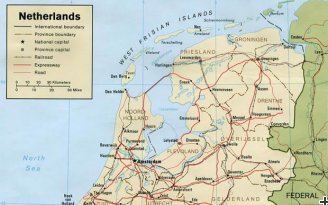 THE HAGUE—The admission of the European Spallation Source ERIC (ESS) to the Dutch National Roadmap for Large-Scale Research Facilities represents an important advancement in relations between the Netherlands and ESS. The move by the Dutch Permanent Committee for Large-Scale Scientific Infrastructures recognises ESS as a research facility that bears vital importance to the development of Dutch and international science.

“We welcome the new National Roadmap and are pleased to have the continuing and vital support of our partners as well as decision-makers in the Netherlands,” said ESS Director General John Womersley. 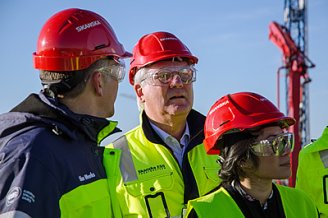 The decision allows Dutch partners to advance national procedures aimed at full-fledged membership in ESS and to finalise the accession process. Currently a Founding Observer of the European Spallation Source ERIC, the Netherlands has long been among the early supporters of ESS.

Dutch scientists and technical experts have collaborated with ESS already in the Pre-Construction phase. At that time, the Delft University of Technology (TU Delft) together with the University of Groningen made contributions to the concept development of several instruments being built at ESS. Materials research conducted on instruments at ESS will address many of the challenges faced by the high-tech oriented Dutch society.

The potential synergies between neutron scattering communities at Research Reactor Delft and ESS could be expected to strengthen the impact of both facilities in terms of research, training and technology development. 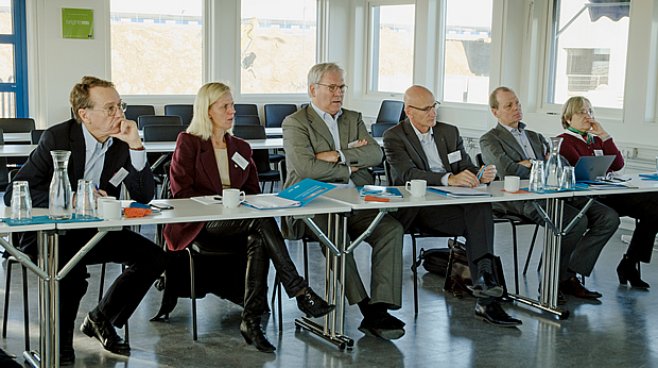 Dutch Consortium Pushed Initiative Forward
The inclusion of ESS in the National Roadmap represents a joint success of a consortium of Dutch partners who united their efforts last year to prepare the application. The process was led by TU Delft, which hosts Reactor Institute Delft (RID) and has already a well-established cooperation with ESS through OYSTER, its Optimized Yield – for Science, Technology & Education – of Radiation programme. The application was also supported by the Eindhoven University of Technology, the University of Groningen, and the Wageningen University & Research Centre.

“The decision of the Committee is crucial as it sets the direction for future Dutch involvement in ESS. It is the culmination of our joint efforts,” said Bert Wolterbeek, Director of Reactor Institute Delft.

As a Roadmap project, ESS is eligible to apply for funding support from the Netherlands Organisation for Scientific Research (NWO), a body under the Dutch Ministry of Education, Culture and Science that oversees activities encouraging collaboration, innovation and excellence in science.

In November, ESS hosted Hans van Duijn, Chair of the Permanent Committee, and Kas Maessen, Coordinator from NWO, on the facility’s construction site in Lund. The visit took place at the invitation of the Swedish Research Council and provided a platform to discuss collaboration and scientific opportunities at ESS as the Dutch committee was in the final stage of preparing the new Roadmap.