Neutron beams reveal the molecular mechanisms behind a new technology that could reduce the risk of complications and death from heart bypass surgery and dialysis. The same technology might soon help more women survive ovarian cancer. 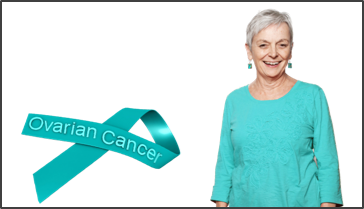 Ovarian cancer has the highest fatality rate of all female cancers. Creating an early detection test is the key to boosting survival rates.

Professor Michael Thompson of the University of Toronto has developed surface coatings that are effective for ensuring that medical devices are compatible with the body fluids they contact. Now he is working with a spin-off company, Econous Systems Inc., to further develop and commercialize his discoveries.

Blood clots are often triggered when a patient’s body fluids come into contact with medical devices, including the heart–lung machines that circulate blood during heart bypass surgeries. Such clots lead to about 50,000 deaths each year in the United States alone and can cause other serious medical complications, costing the United States’ healthcare system an estimated $1 billion annually. 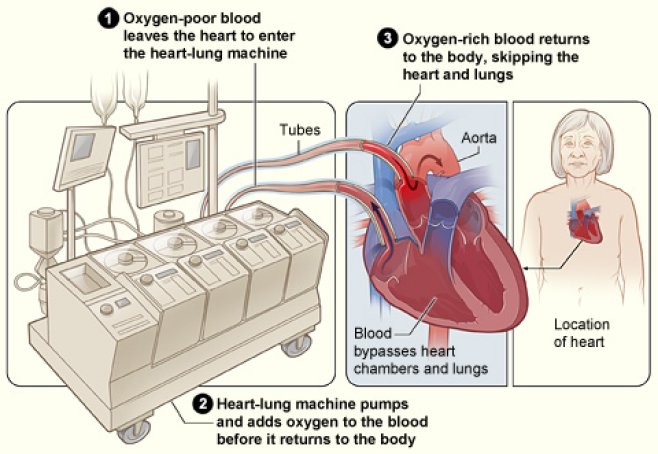 Incompatibility between body fluids and medical devices can also skew medical tests or contaminate implants when body fluid proteins stick to the surface of the devices—a process called ‘fouling.’ Fouling is a problem that is frequently faced in the development stages of medical devices. 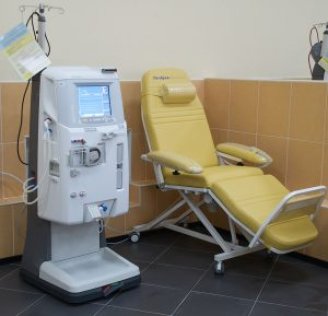 Both clotting and fouling can be mitigated through the use of anti-fouling coatings, which inhibit protein adherence.

For the past 30 years, scientists struggled to identify exactly how the anti-fouling effect works. While they had long suspected that the water molecules that adhered to the plastic coatings produced the effect by repelling the body’s proteins, this theory could not be proven.

To test this theory and to better understand how their coatings work at the molecular level, Thompson and Econous Systems accessed the Canadian Neutron Beam Centre (CNBC).

Anti-fouling coatings are generally made of very thin plastic layers, sometimes only a single molecule thick, which makes them difficult to study with most techniques. Econous’s coatings are especially thin, measuring less than one nanometre (i.e., 100,000 times thinner than a human hair). However, one particular neutron beam technique called neutron reflectometry can detect such thin coatings, in part because neutrons are especially sensitive to the many hydrogen atoms inside plastic molecules.

While at the CNBC, the research team used neutron reflectometry to examine two different anti-fouling coatings. Although the two coatings had only slight differences in molecular structure, one was much more effective at repelling proteins. The experimental results, published in 2014, showed that the more effective coating not only absorbed water, but also created a distinct outer layer of ordered (i.e., gel-like) water molecules that measured about two nanometres thick—much thicker than the coating itself. Beyond this gel-like layer, the water transitioned back to normal water. 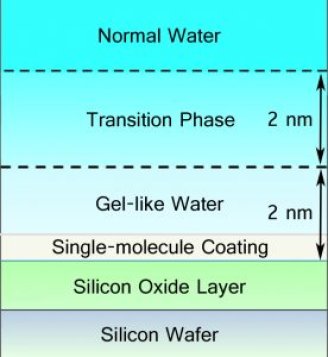 “Essentially, the water layer above the surface forms a stable ‘nano-gel’,” explains Thompson. “This gel provides enough separation so that the body fluid can continue to act normally because it doesn’t sense the presence of foreign material. They’re kept just far enough apart so proteins don’t stick and blood doesn’t clot.” In fact, lab testing has shown that one of Econous’s coatings reduces blood clotting by a whopping 97 percent—and that’s without blood thinners.

The researchers followed up the neutron beam measurements with computer simulations in collaboration with the University of Limerick in Ireland. The results of the simulations, also published in 2014, agreed with the experimental results and provided complementary insights. Together, the studies present strong evidence that the molecular basis behind the anti-fouling effect in Econous’s coatings has been identified.

In Thompson’s words, “Our research has provided a general rationalization of the anti-fouling mechanism, giving us confidence that our technology is uniquely suited for the applications we are pursuing.” This increased understanding will likely prove essential in future efforts to develop and modify anti-fouling coatings for specific health products.

For example, Econous is now applying one of Thompson’s coatings to develop a low-cost blood test for the early detection of ovarian cancer. This cancer has the highest fatality rate of all female cancers because it has few symptoms until it reaches an advanced stage, by which time it is often too late to intervene. By preventing fouling of the blood sample, Econous’s test would provide a reliable way to detect biomolecules linked to ovarian cancer and thereby determine if a woman is at risk and in need of further examination. Importantly, it could also be simple and inexpensive enough to be widely used, even in developing nations.

Anti-fouling coatings such as the ones being developed by Thompson and Econous mark an exciting advancement towards achieving better health outcomes by increasing the bio-compatibility of medical devices. Moreover, this technology might make easy screening for ovarian cancer readily available to all women, providing peace of mind to millions.